Has A Woman Ever Received The Medal Of Honor? 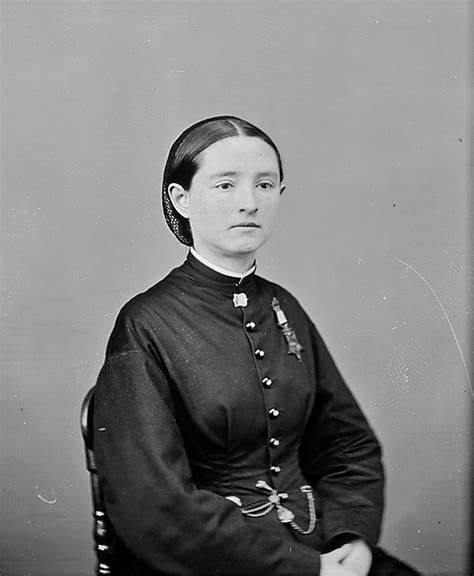 Many people ask, “Has a woman ever received the Medal of Honor?”

Any story about Medal of Honor recipients is intriguing and inspiring, but it’s interesting to note that of the more than 3,500 awarded, only one was to a woman.

Has A Woman Ever Received The Medal Of Honor 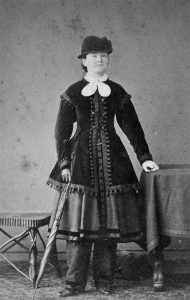 Mary Walker, the only female recipient of the Medal of Honor.

An extraordinary woman who was way ahead of her time, Dr. Walker did not like wearing dresses. She firmly believed that pants were more comfortable, hygienic, and enabled better mobility while performing her duties.

After experimenting, she found that a mid-length skirt over trousers was the most appropriate attire for her occupation.

Caring For The Wounded 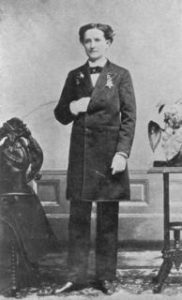 At one trial for just such an arrest, she asserted her right to, “Dress as I please in free America on whose tented fields I have served for four years in the cause of human freedom.”

The judge dismissed the case and ordered the police never to arrest Dr. Walker on that charge again. She left the courtroom to hearty applause.

Did A Woman Ever Receive The Medal Of Honor? 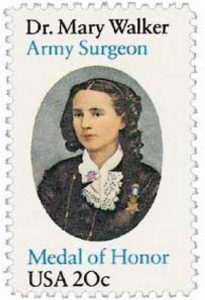 And now, for the answer to the question: Did a woman ever receive the Medal of Honor?

New Medal of Honor Museum Will Honor All Recipients

A new Medal of Honor Museum is currently being built in Arlington, TX, and is expected to be completed in 2024.

This Museum will give Americans the opportunity to gather, learn and pay tribute to the bravest heroes of the USA in a state-of-the-art facility. It’s exciting to know that recipient stories of courage and valor will be told, including the one of Mary Walker, the only woman to receive the Medal of Honor.

The Museum will focus on inspiring current and future generations to discover and develop the shared values inherent in every Medal of Honor recipient. These are: Courage and Sacrifice, Commitment and Integrity, and Citizenship and Patriotism.

Located in the heart of the Entertainment District in Arlington, TX, the Museum is considered neither a war memorial nor a military museum. Rather the National Medal of Honor Museum is being designed to take visitors on a journey through the life stories of ordinary people who made extraordinary choices that went above and beyond the call of duty.

Honoring Heroes At the Medal of Honor Museum

By telling the stories of Medal of Honor recipients, the Museum will reveal that these heroes who were once considered ordinary children, parents, neighbors and friends. It was not their circumstances that called them to sacrifice, but their choices.

The Medal of Honor recipients truly represent the best in all of American citizenship.

If you’d like to read about the recipients, the Museum has a database on their website listing of the Medal of Honor Recipients.

No longer will people have to wonder, “Has a woman ever received the Medal of Honor?” The story of Dr. Mary Walker will be told, along with all of the other Medal of Honor recipients.

Quick Facts About The National Medal of Honor Museum